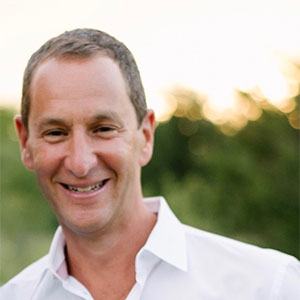 Mark Halman completed his medical school and residency in psychiatry at the University of Toronto and then completed fellowships in Medical psychiatry and HIV psychiatry at Massachusetts General Hospital and Harvard Medical School. From 1994 to 2014, he worked at The Wellesley and then St. Michaels Hospital in the field of HIV Psychiatry. He developed a collaborative clinical and education program with Casey House and worked as a consultant to the World Health Organization on the three by five and IMAI capacity building projects. In 2014, he moved to Mount Sinai Hospital, where he leads the program in collaborative care, aiming to better integrate mental health and psychiatric care into primary care. In 2016, the program was awarded the joint CPA/CCFP award for excellence in collaborative mental health care.

Mark is the Site Director for Postgraduate Education in Psychiatry and teaches the Mount Sinai Resident Interviewing Skills course. Mark has won several awards for his teaching and education including a 2016 Wightman-Berris Academy individual teaching excellence award, the 2012 Casey Award in recognition of his contributions to HIV care and social justice, and the 2011 St Michael’s Physician Social Responsibility in Education award. In 2014, he completed the Education Scholars Program at U of T’s Centre for Faculty Development. His interests in education include working with learners in difficulty.